Campaign of the Month: February 2022

There are many factions in Occult Seattle. Too many to list here. Some notable factions that are not on this list include the Summer Fae who admittedly don’t have much of a presence in the city and the mysterious and brutal Tora Sagami clan of shadow warriors who enforce the Conclaves edicts. 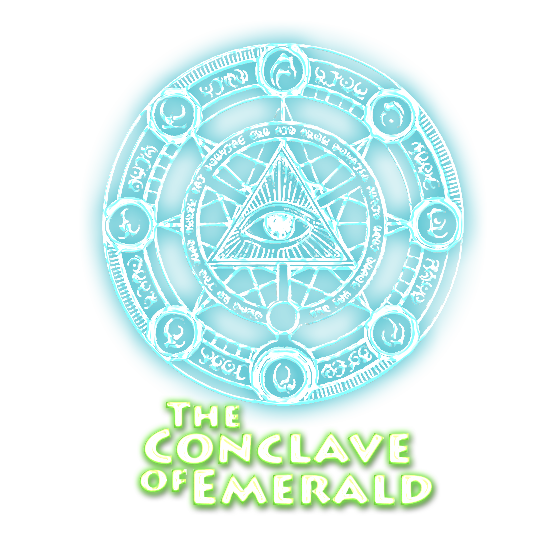 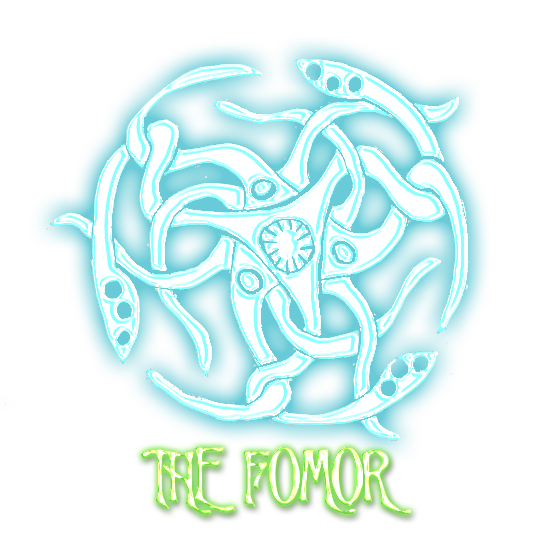 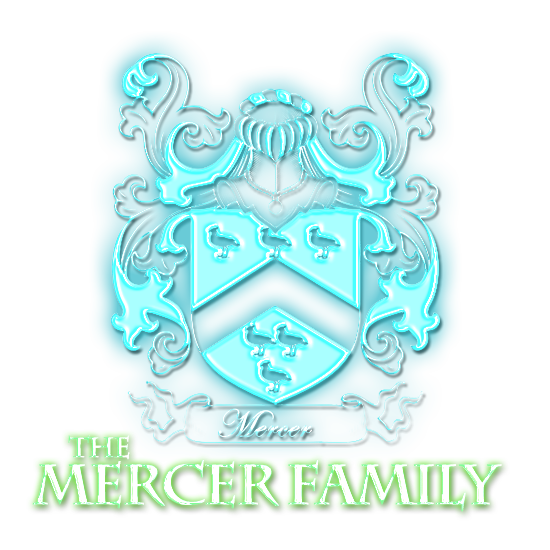 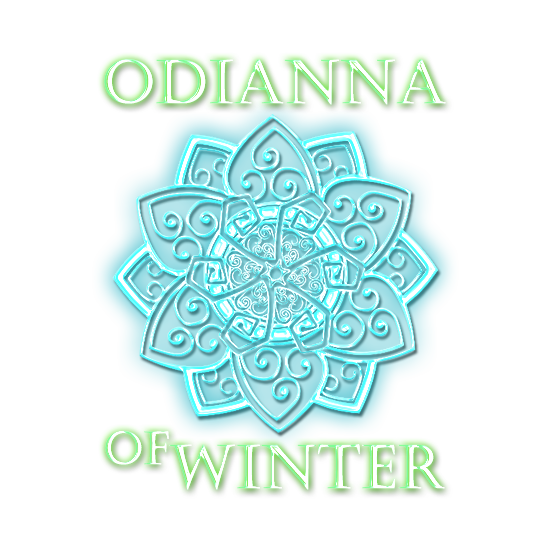 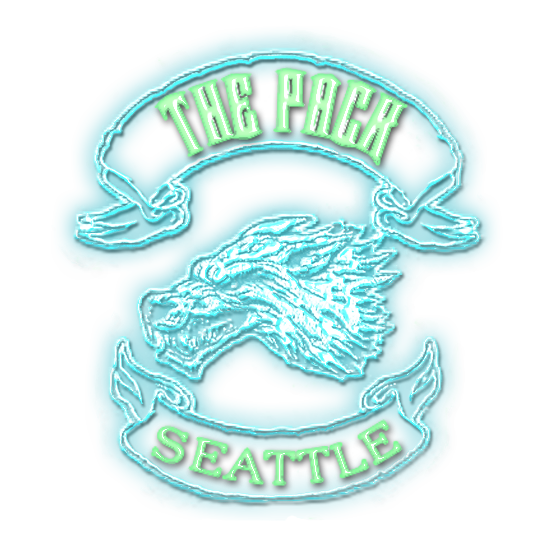 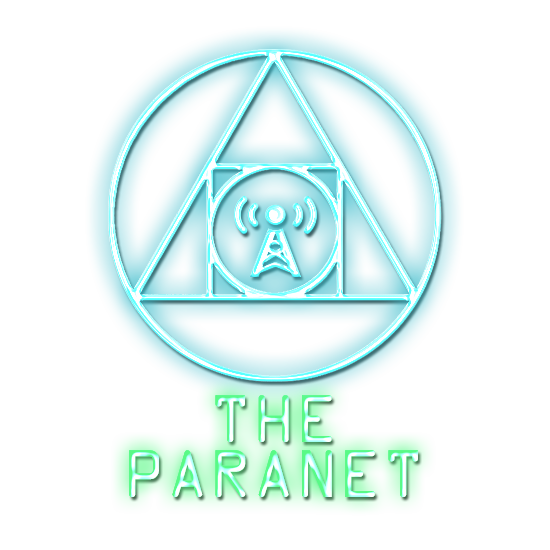 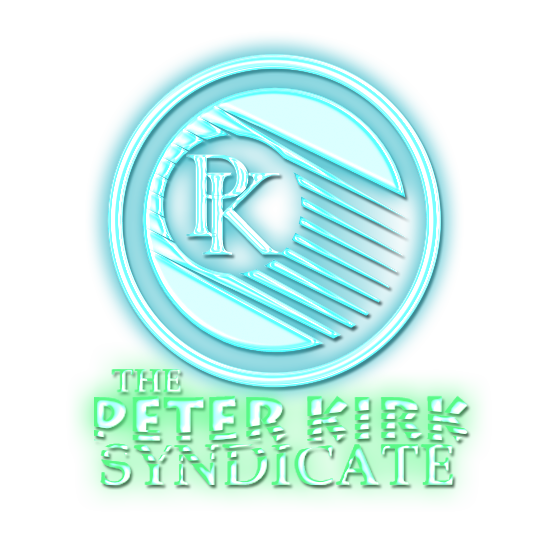 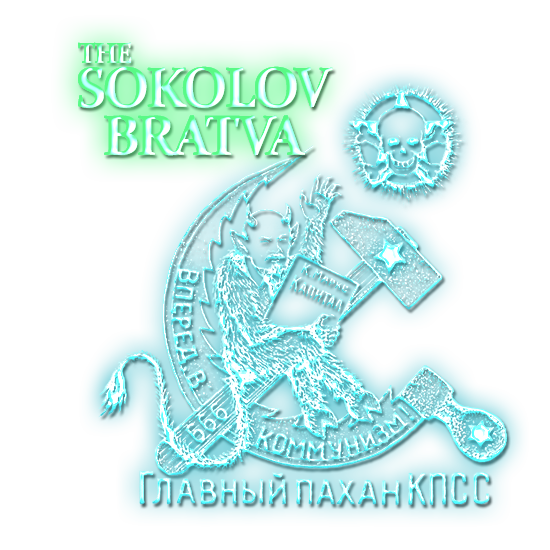 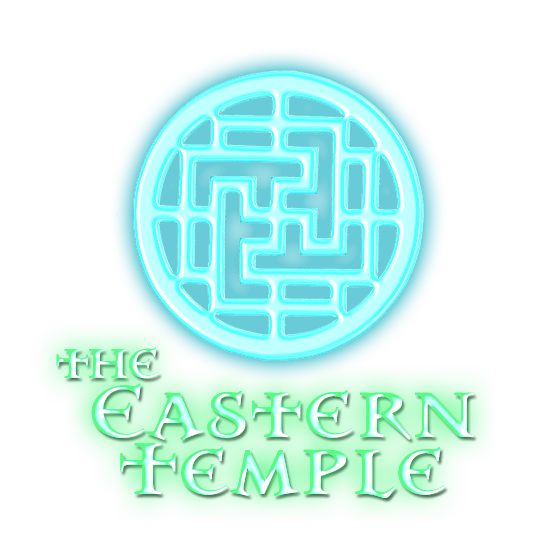 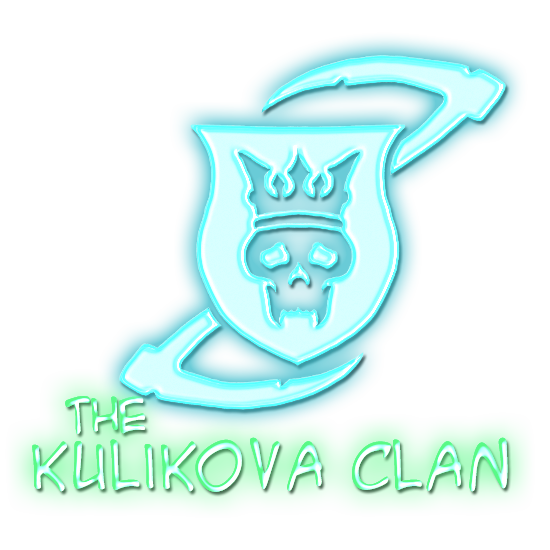 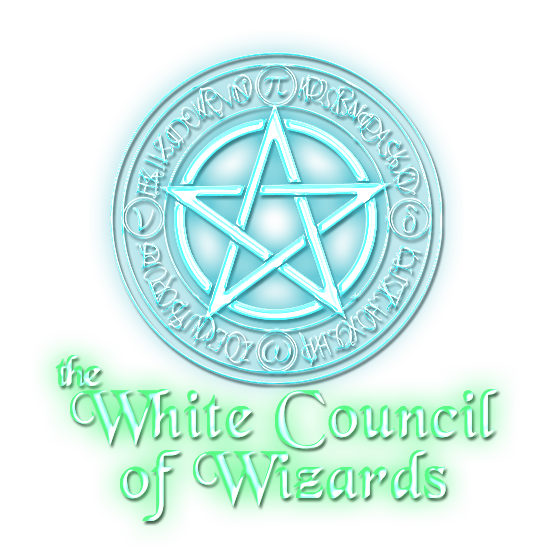 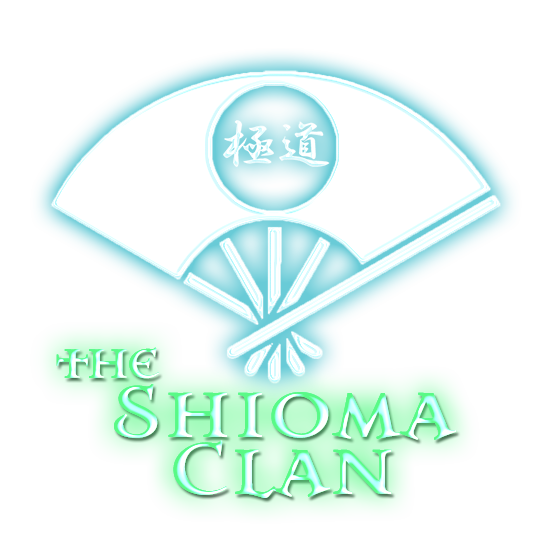 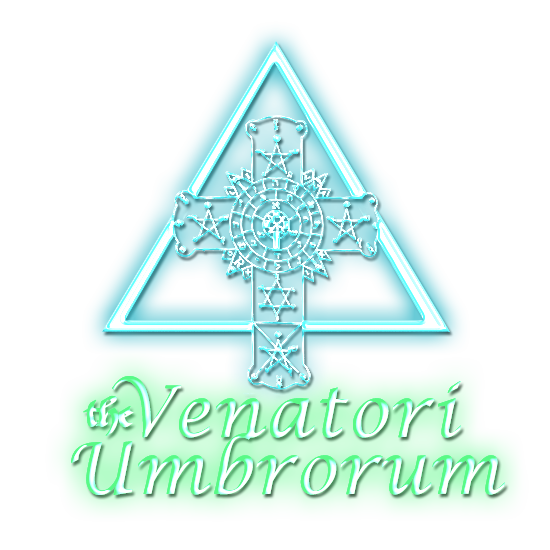 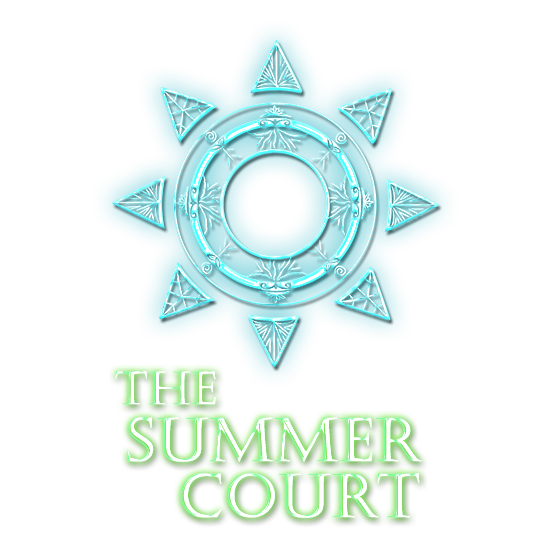 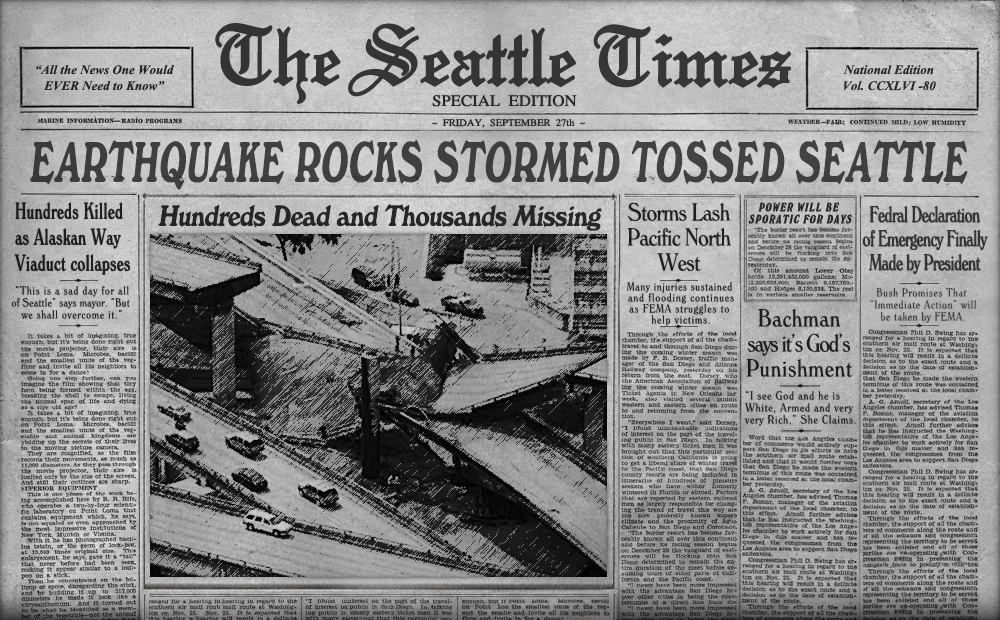 On Monday September 25, 2006 the Leviathan, one of the many names for a Mad God who wants to supplant our reality with his own, nearly gained access to this world. He was thwarted through the efforts of Warden Zebidiah Einar and his allies but the city of Seattle was ravaged by unprecedented storms followed by the most powerful recorded earthquake in Washington state history. The city was devastated and at least three thousand died with hundreds missing. This was followed by a mysterious madness that seemed to strike the city’s populace causing massive riots centered around the University District and Capital Hill. The National Guard was finally called in after 2 days and the riots ended.

Battered and broken the Emerald City is now rebuilding. Only time will tell if it can fully recover from such a heavy blow on what the media has christened as Black Monday.

What follows is the results of the City Creation from the original Dresden Files Roleplaying Game from Evil Hat. Our group went through this process in 2010 and created our Emerald City.It has grown and changed over the course of the campaign. The Dresden Files Accelerated uses alternate City Creation rules relying on Factions as seen above but I wanted to include this information here for completeness.

THE CITY OF SEATTLE

Seattle, a city on Puget Sound in the Pacific Northwest, is surrounded by water, mountains and evergreen forests, and contains thousands of acres of parkland. Washington State’s largest city, it’s home to a large tech industry, with Microsoft and Amazon headquartered in its metropolitan area. The futuristic Space Needle, a 1962 World’s Fair legacy, is its most iconic landmark.

Other major sites include historic Pike Place Market (home to the original Starbucks), nearby Olympic Sculpture Park and the Museum of Flight, with the Boeing Company’s original plant. Grunge music raised Seattle’s profile in the 1990s, and the city is still home to a vibrant independent music scene, as well as the EMP Museum, dedicated to popular music and culture. The city’s also known for its serious coffeehouse and farm-to-table dining scenes.

Seattle was founded in the 1850s and named after Chief Seattle, or Sealth. It has a total estimated city population of 573,000 and a metropolitan population of almost 3.8 million (2005). It is sometimes referred to as the “Rainy City,” the “Gateway to Alaska,” “Queen City” and “Jet City” (due to the heavy influence of Boeing). Its official nickname is “the Emerald City.” 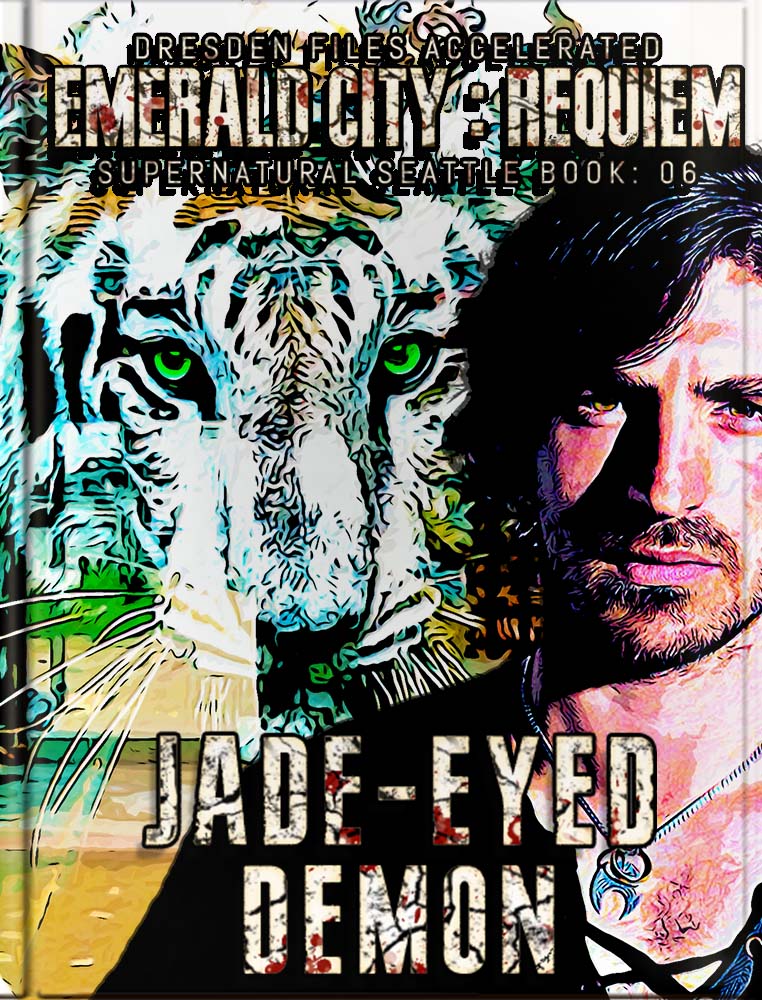 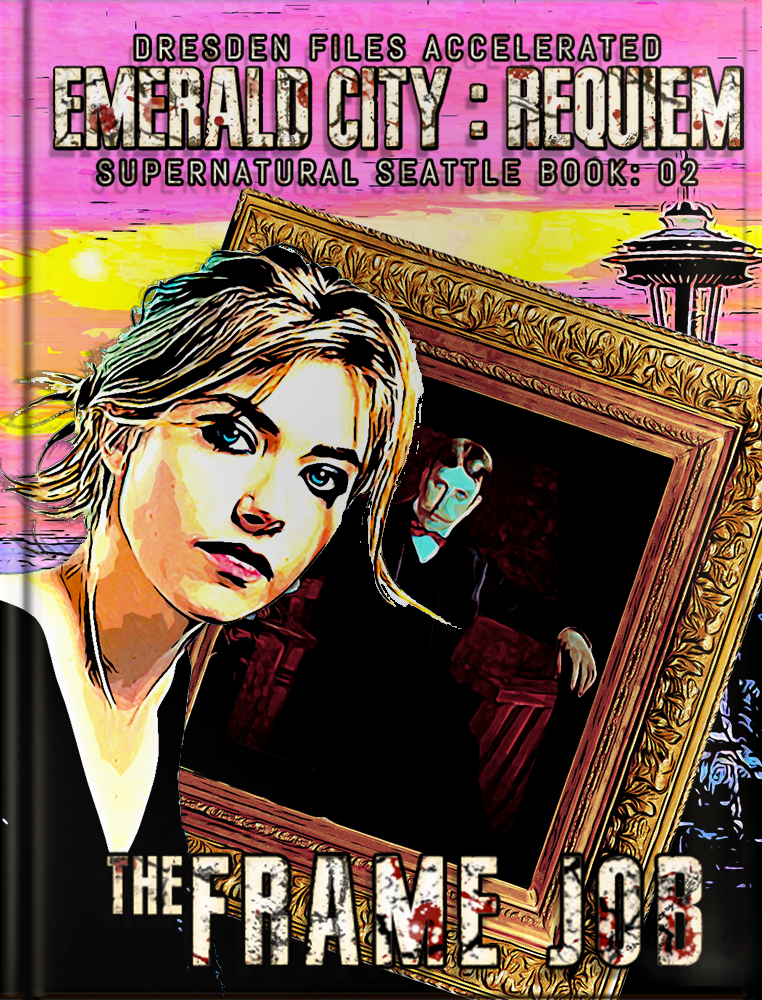 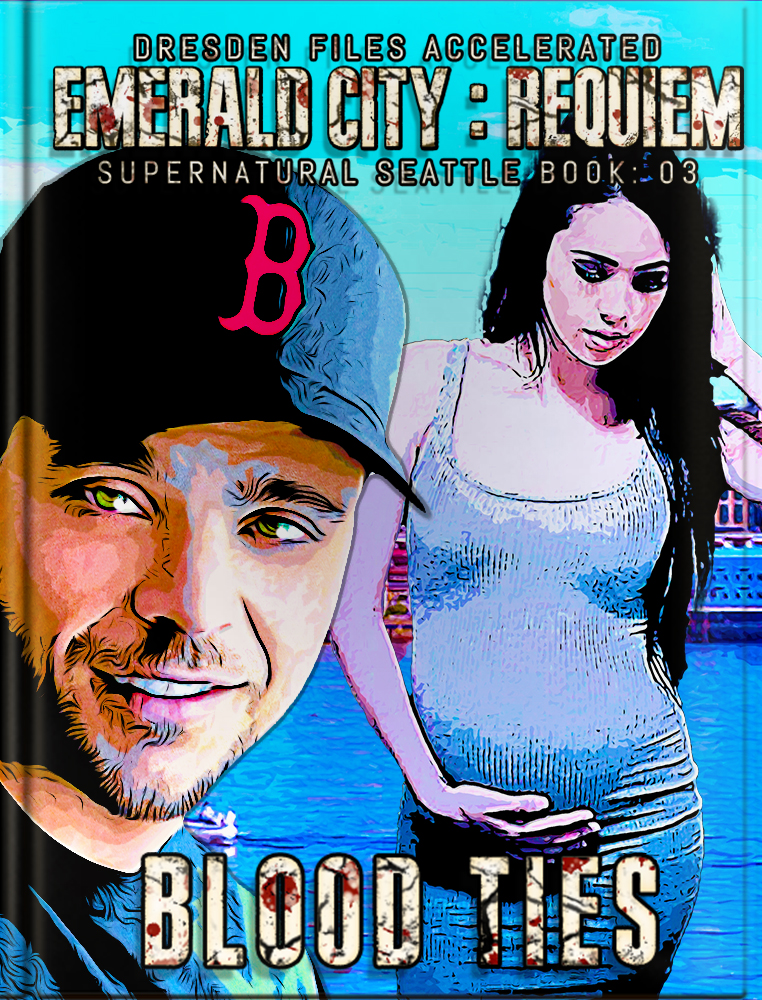 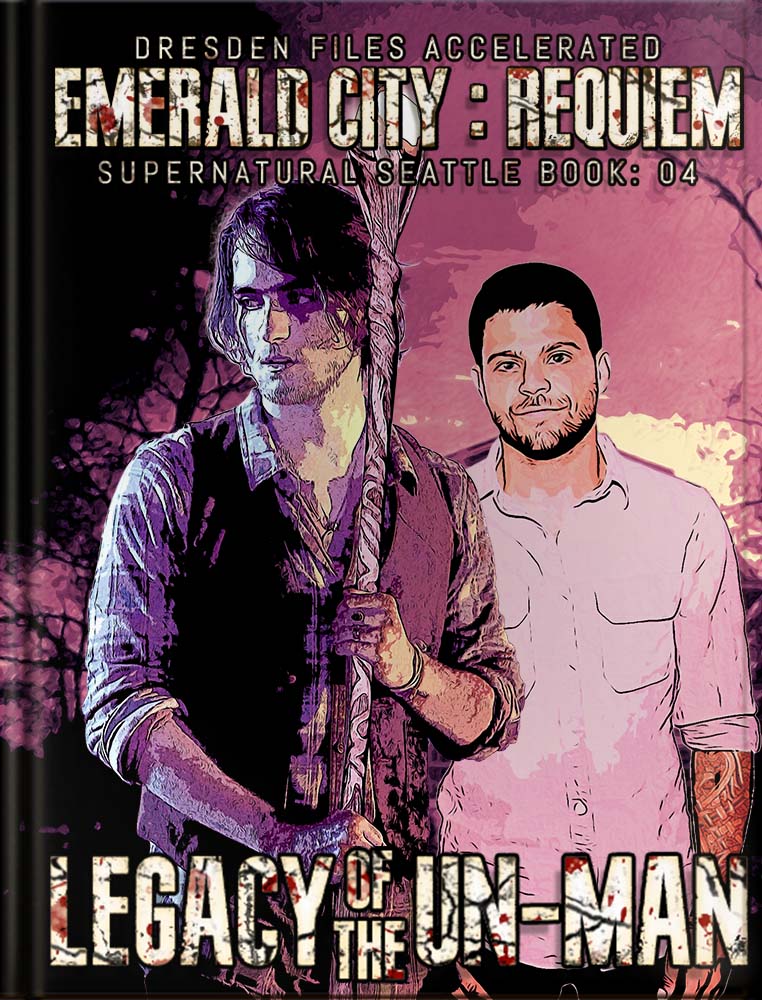 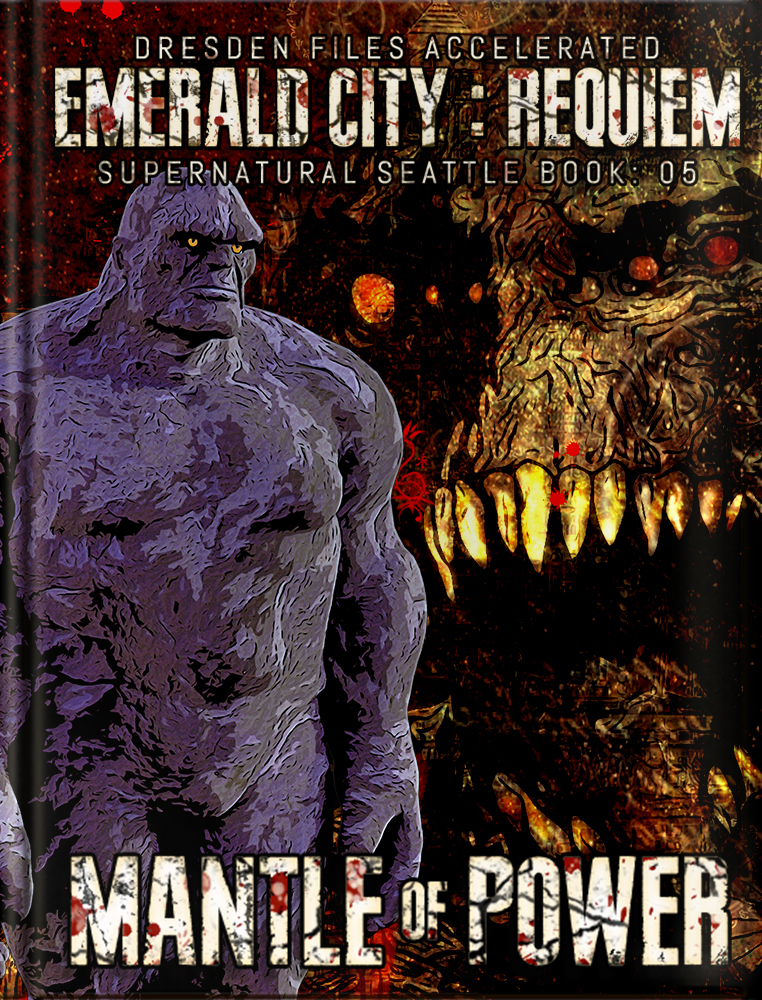 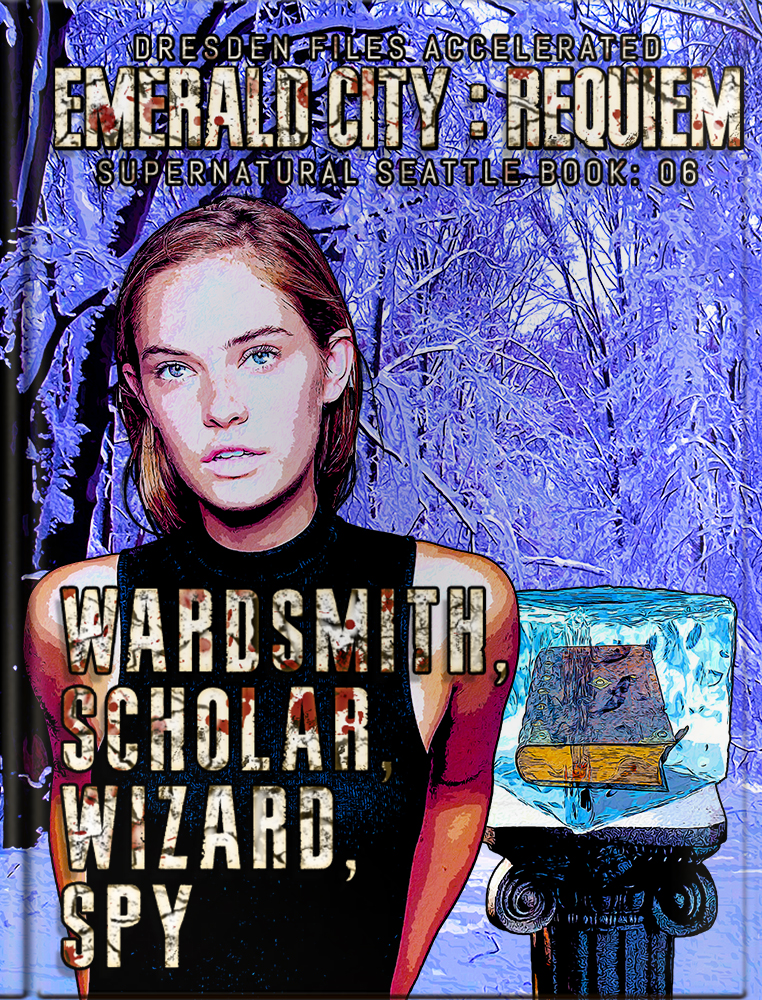 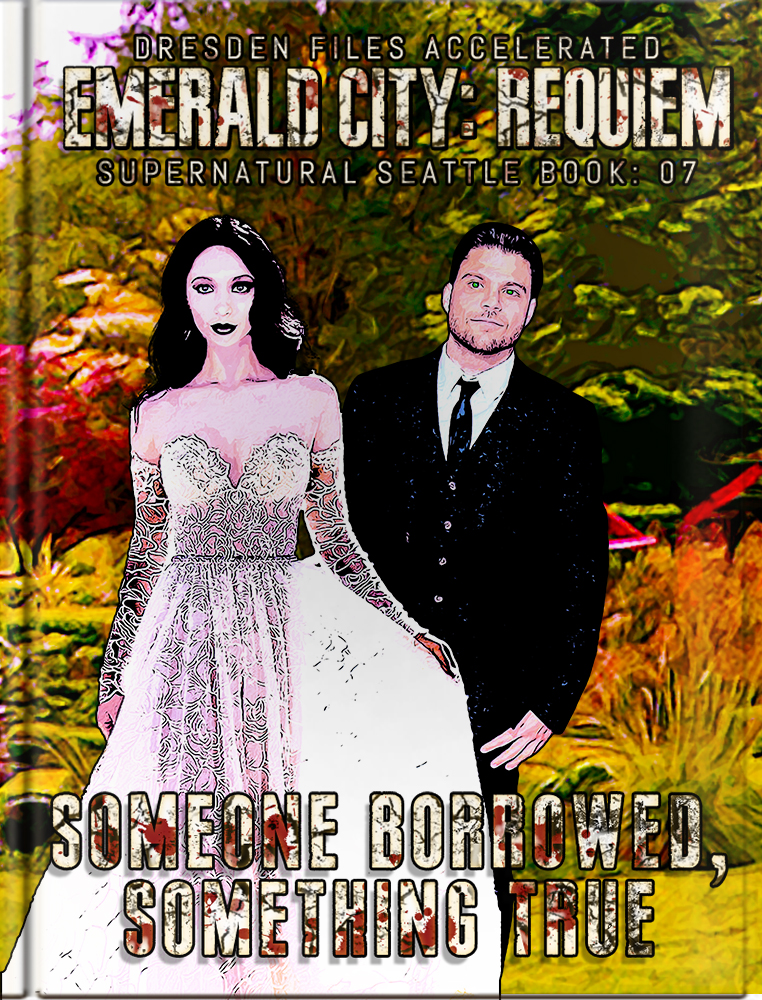 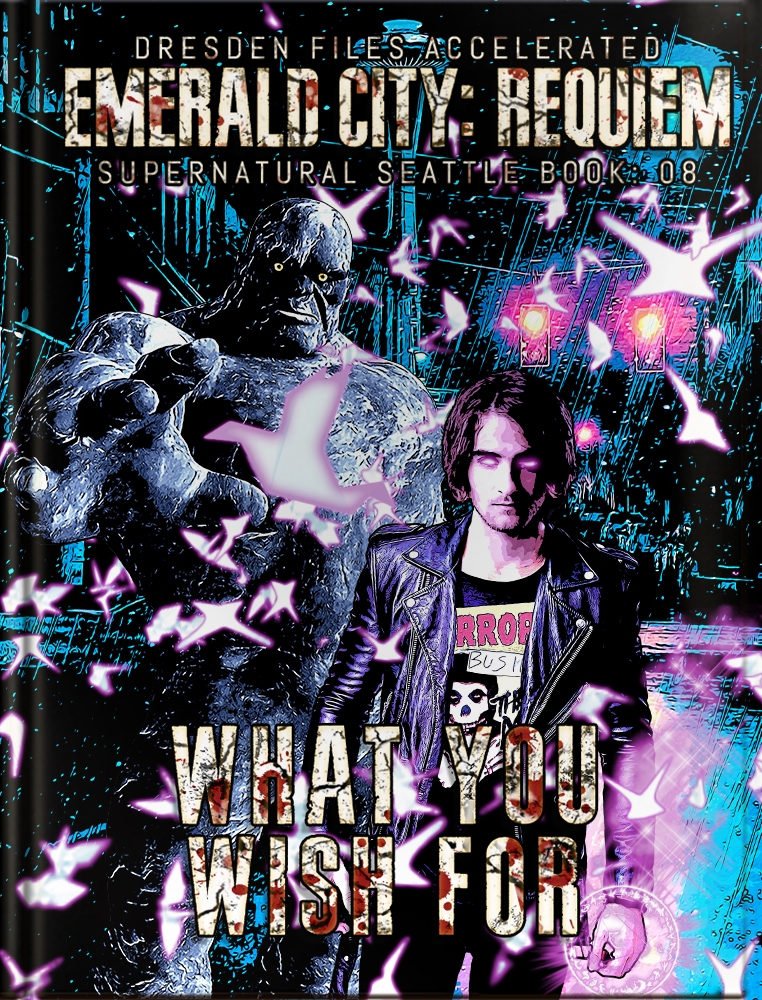 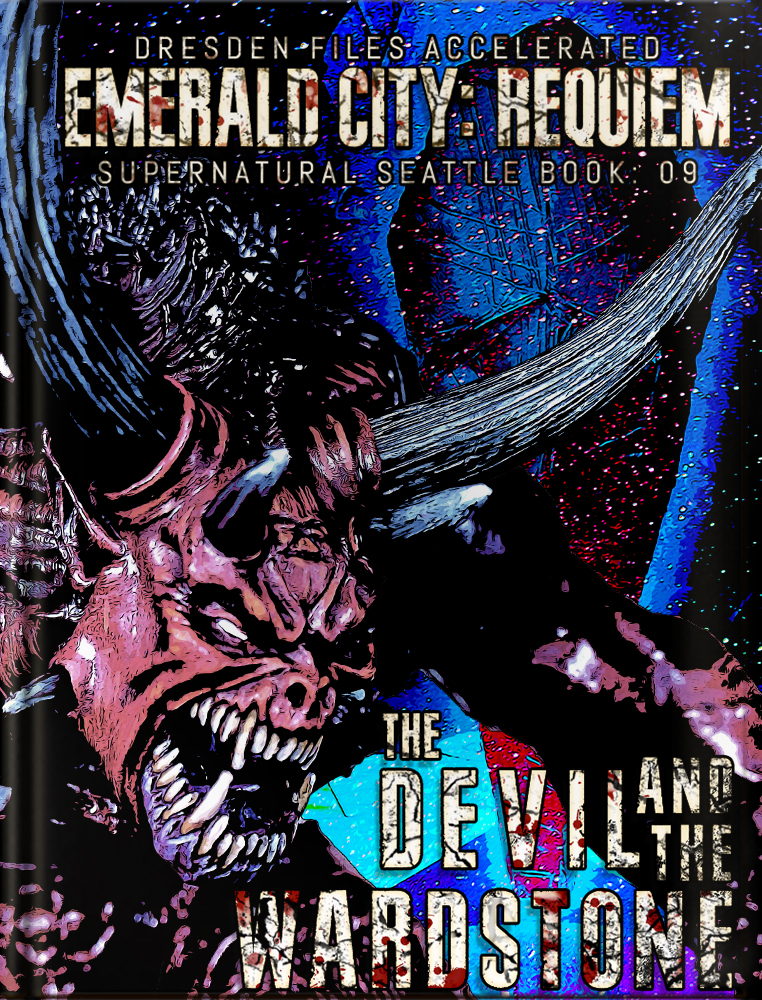 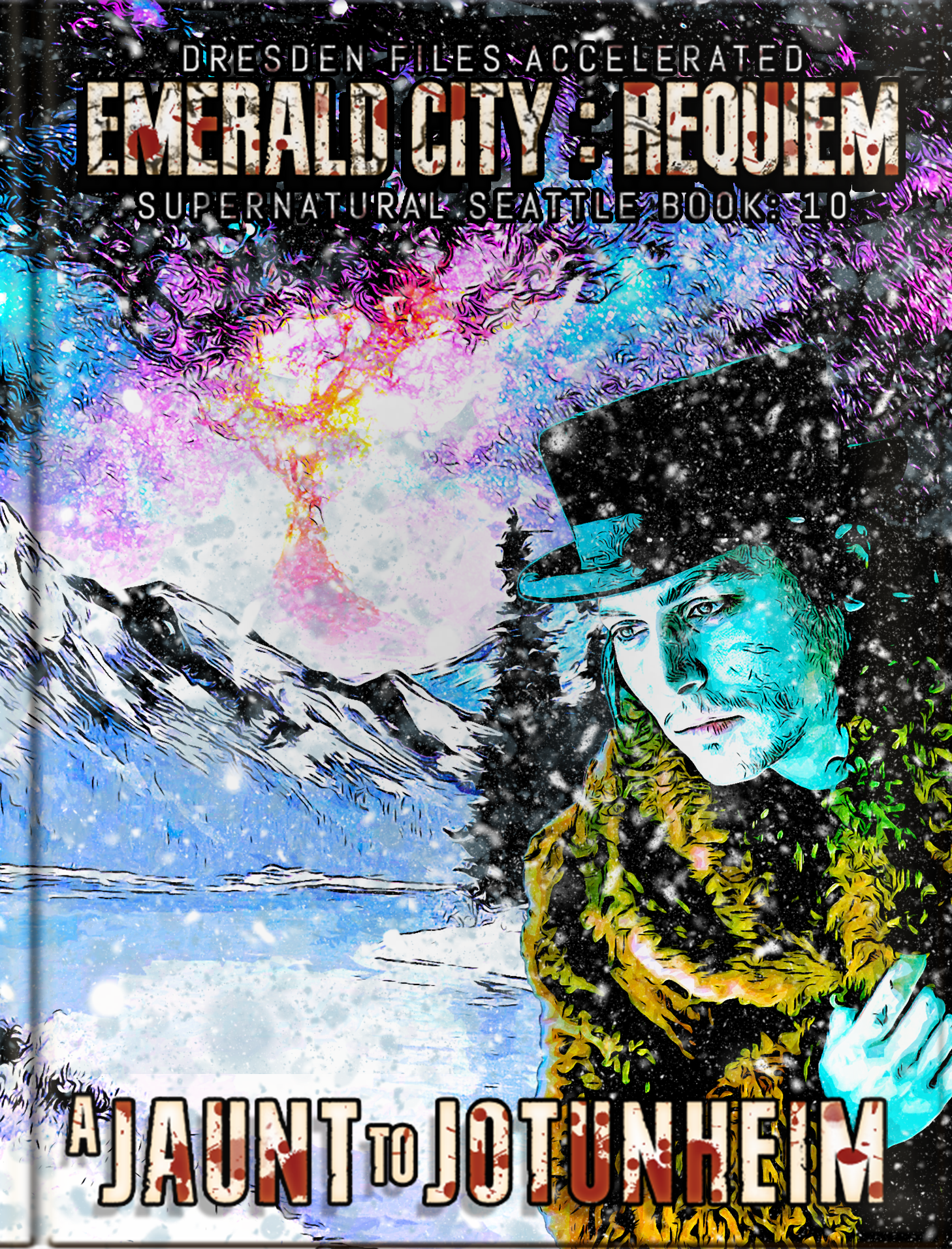 The mantle selected for a character encompasses their character type, general role in the game, and place in the supernatural or mortal world. Each mantle comes with a package of stunts and conditions that help the character fulfill their roll. Below are a selection of Mantles developed by the players of the campaign and other, outside sources.

by: HumAnnoyd
See All Pages