Campaign of the Month: February 2022 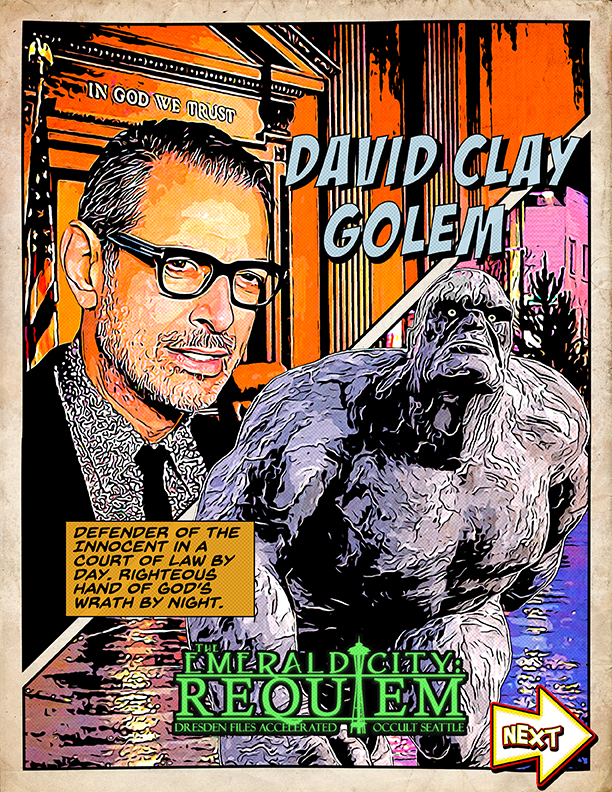 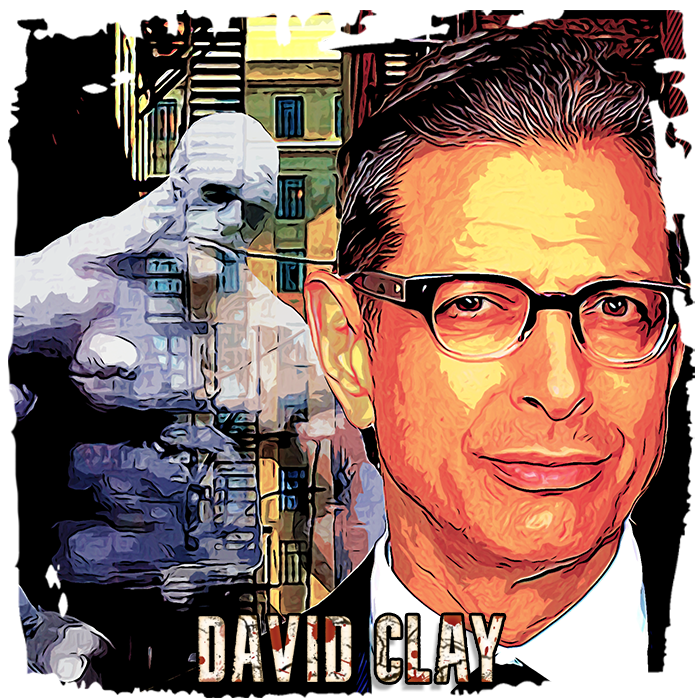 (Was formerly: A thousand Words in My Head to Guide and Bind)

Guardian of the Righteous

A Six Thousand Year Tradition of Law, Scholarship, and Theology 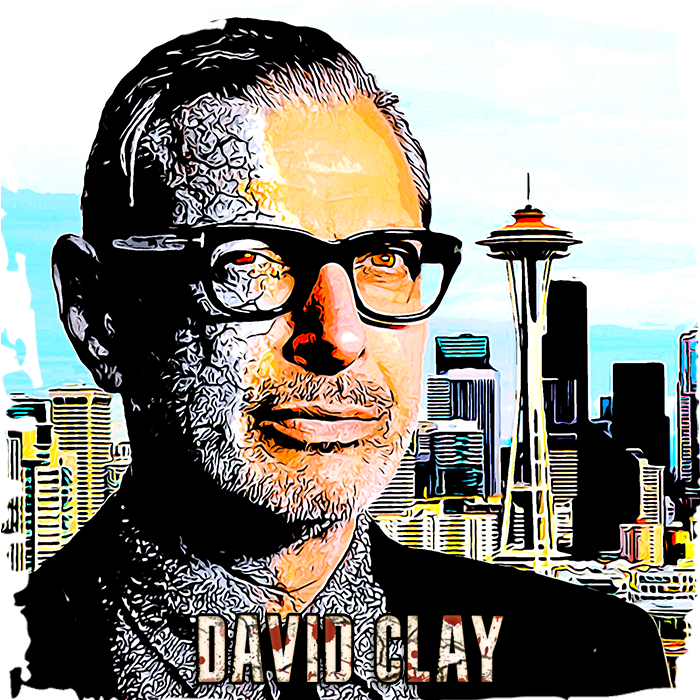 You must mark this condition after taking any stress when you have no unchecked Calm boxes left. When checked, your inhuman power is fully apparent, and you gain a new approach, Wrath, at the same level of your highest approach, and all other approaches go to zero. You must attack anyone who attacks you, then any target you are already attacking, then try to leave the area that triggered the Wrath, also attacking all who try to stop you. The Condition lasts till the end of the scene (usually the departure). If taken out socially, you collapse into state of guilt and introspection, and can not act in any way for the rest of the scene.

Outside of conflict, mark one box of Calm to clear a sticky condition, or two boxes to begin recovery from a lasting condition. These conditions must represent a physical injury or mystic effect.

Legal access to the practice of law. +1 To Overcome Obstacles or Create Advantage using Focus when dealing with Legal matters

Right Place, Right Time (from Knight of the Cross)

Once per session, you are in the perfect place to help someone in need, ignoring usual limits of time, distance, or plausibility. GM may use without counting against your use.

The animate has no weak spots due to anatomy, and can shrug off harm that would cripple a living person. Gain +1 to defend with might against attacks that attack smaller areas then the entire animate (fists, claws, bullets, etc.), or maneuvers that attempt to utilize anatomy (Joint locks, nerve strikes, etc)

David owes the pack for trespassing violently on their turf and getting 6 of them killed in the fight with Sebassis.

What Shaped you: One With the Law

Created in the aftermath of WWII in the Ghettos of NYC, David was used by the elderly Rabbi who created him to defend the Jewish community, but the fight expanded to a larger scale as they teamed up with an assortment of minor talents and good hearted humans, to fight the minor monsters that plagued the tenements of New York. David was very much the literal heavy of the team, both as the muscle, and as the direct thinking literal minded person. 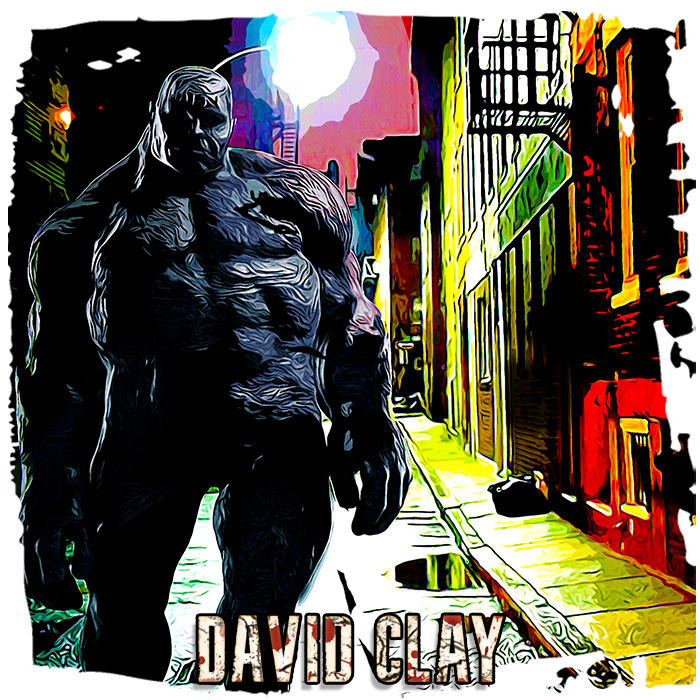 After the death of his creator as part of a slum lord’s plot, and the ruinations of his succession plans due to the premature death of the person that David was to be handed over to, and the destruction of the contingencies with the fire of the building. David struggled with his independence, and after a period of confusion and despondency, started fighting again as an independent in hiding. A generation later, he reconnected with the Jewish community more directly via allies he had encountered, and in his growing wisdom learned that fists did not solve all problems. Established in a first human identity for the first time, he studied to learn to use the laws of man against those who would misuse them, something he found suited his inner nature, while still walking the streets, unsleeping at night.

Rabbi Shulman was not suspicious when Radcliffe financial foreclosed on his house while his son was sick, but talking to other parents found similar problems, so he went to the lawyer who lived in his basement for help.

Newly relocated to Seattle as part of assuming a new legal identity, David traced the financial web, leading to a strange link with a Ancient Mesopotamian artifact dug up by a Radcliffe sponsored dig on display at the local community center, and an ancient disease spirit haunting its halls. Only a man of clay could survive its toxic touch to save the children. Once they were safe the young Warden, Jack Youngblood, aided the Golem in binding the spirit back into the artifact preventing the Hunger from spreading.

Despite his failing magic Jack Youngblood’s duties as a Warden are clear. He must stop the Fomor invasion before they gain a foothold in nearby Portland. However, when Jack discovers that Azael, the demon who knows the location of his missing child, is also in the Rose City and wants to possess his newly discovered half brother, Charles Kress, he is forced to make a terrible choice. Take up the fight and defend the city or save his half brother from damnation and confront Azael about the location of his lost child. Can Jack save Charles from the demon? More importantly can Charles save Jack from himself?

When book shopping in Portland, David Clay stumbles across a fancy briefcase abandoned on the street. Seeking to return it to its owner, he runs right into the battle between Jack and Azael. Recognizing both a Wizard and a Denarian, David leaps to aid the wizard, and his clay nature is revealed as he is hurt by the Denarian’s dire blows.

When FELIX KLEIN was possessed by a Demon, David provided the critical information about his recent activities that let Charles trace the possession to the artifact. 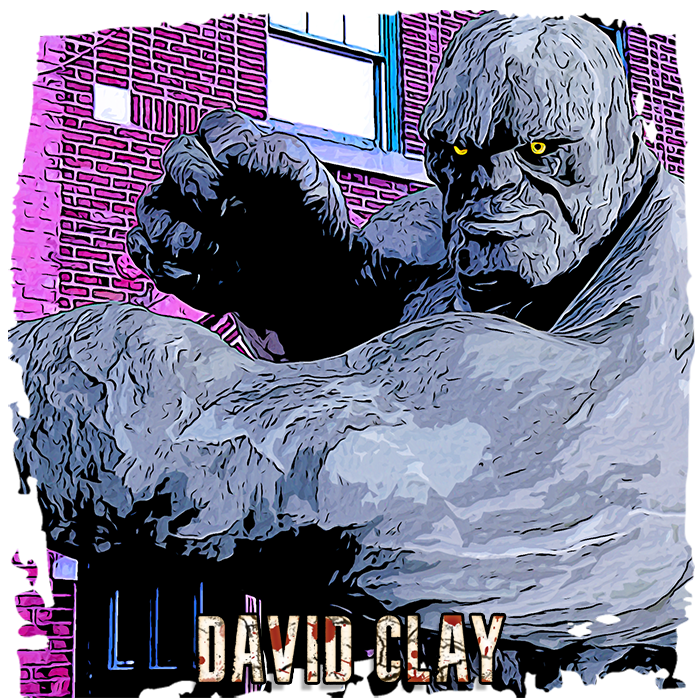